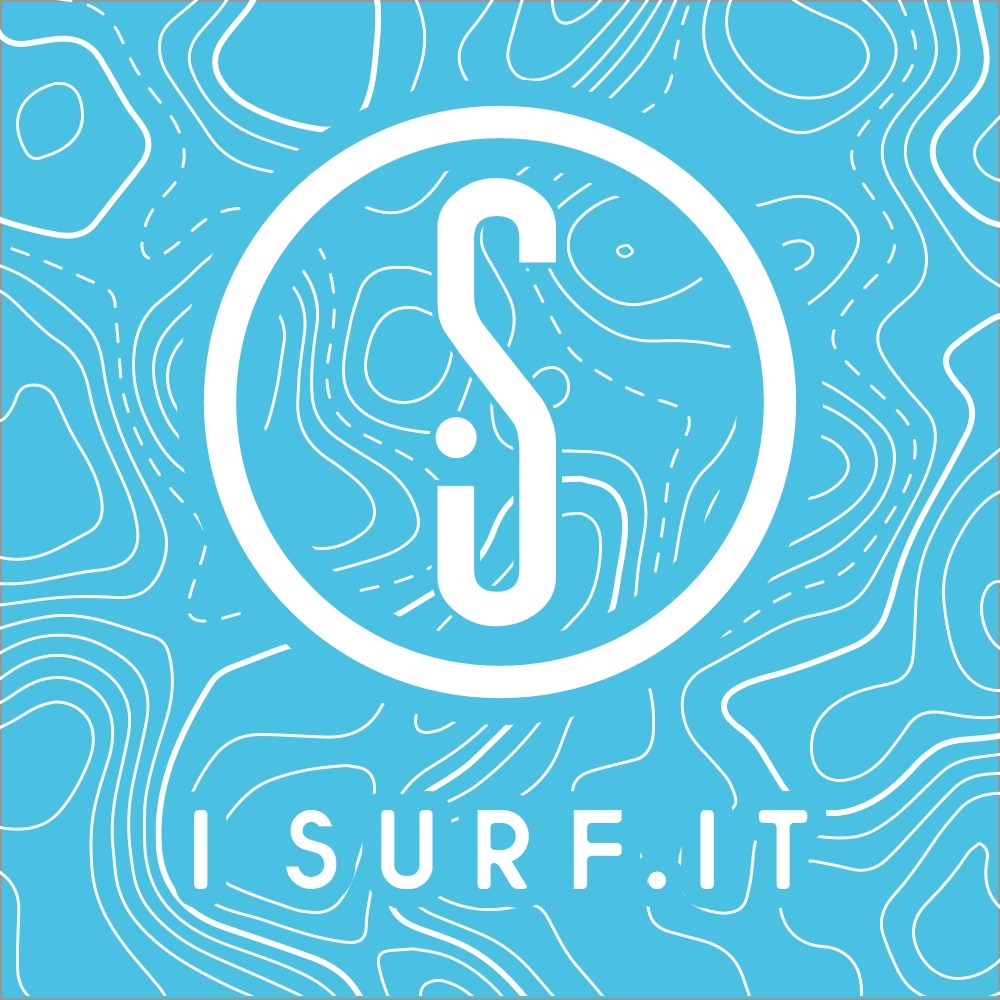 You have seen zillions of his shots. Have you ever heard him talk?

Ladies and Gents the man who kept hookipa famous. The aoidos telling the tale. Jimmie Hepp.
Jimmie is as Maui guy as one can possibly be.
Haven’t got his full story but If I am not wrong he’s moved to Maui a long long time ago from Cali and has animated the island scene ever since, working multiple jobs.
How he’s ended up shooting on the rocks – thus becoming a real rockstar 😂 – is unclear.
The clear part is that he is a legend now and he van create legends.
He can make (or kill) a windsurfer’s fame and fortune.
And he will turn his head around on your best move of the day coz Hookipa is really competitive and for any good move of yours there are 3 other guys doing a better one at the same time.
Had it not been for him, the writer of this article would have never made it back to the island. All these shots of perfect action for a month long one particularly windless winter at home made me so jealous that I told myself “have to go back to Maui”. Sounds just like this year’s tale, actually.
For this simple reason he should be made a national Hawaiian monument as he’s probably single-handedly and at no charge to public finances made more for Hawaii tourism more than many other costly campaigns.
I hope the State’s Administration will sooner or later take note of this and pay him his due respects.
As a person he is super nice and sweet.
Can be rather menacing only if you forget to give him his seasonal shooting fee.

He has also developed a unique relationship with Ferdinando and they are often spotted strategising the day together.

Every now and then Da Big Boss gets the world windsurfers worried for some minor health glitches. His absence is quickly noticed as the feed from Hookipa goes almost immediately blank.

He has a hard job.

Not just staying out there in the sun a few hours a day but the night long selection and editing process of the pictures before his almost daily post.
When I was in Hawaii I used to sleep until the time I knew he was going to post, sometimes as late as 11 or later, check the results of the day and then go back to bed.
Jimmie thank you for all your hard work on behalf of all of us.
Keep up it going and keep making windsurfing immense as you have, all these years.