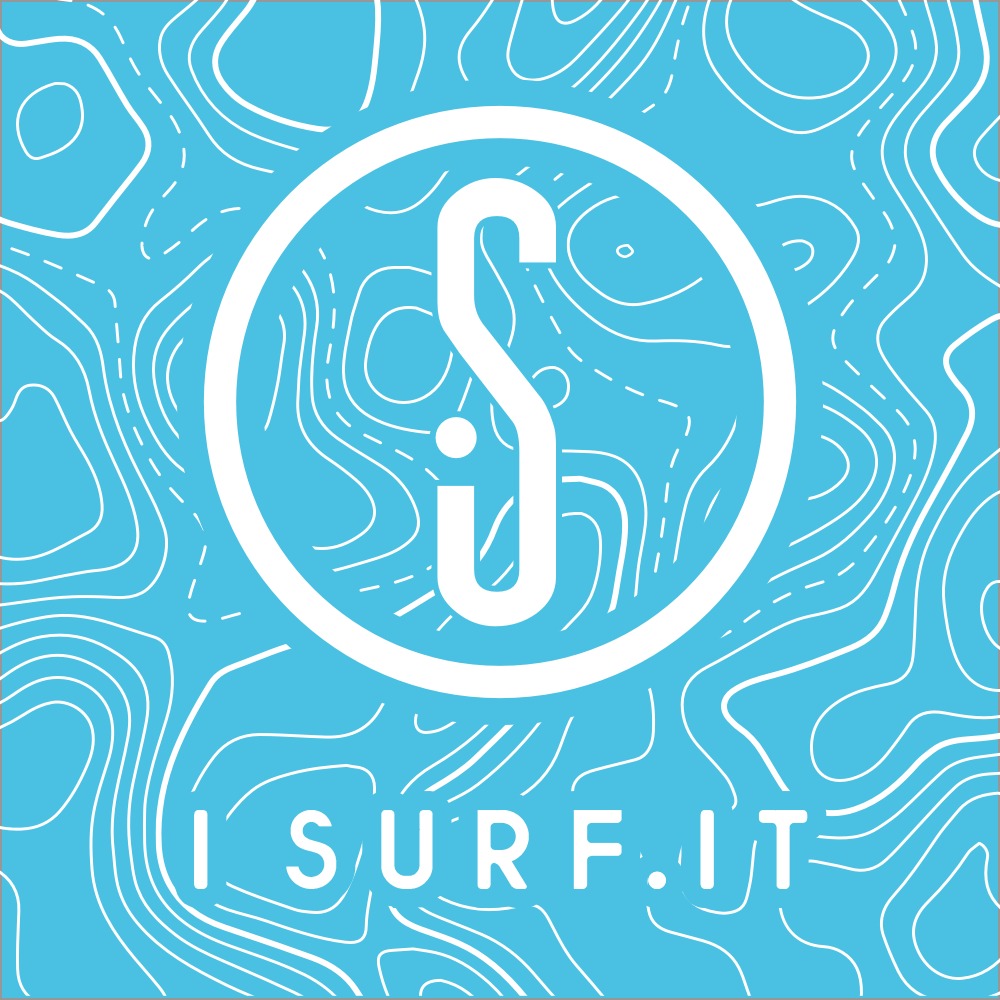 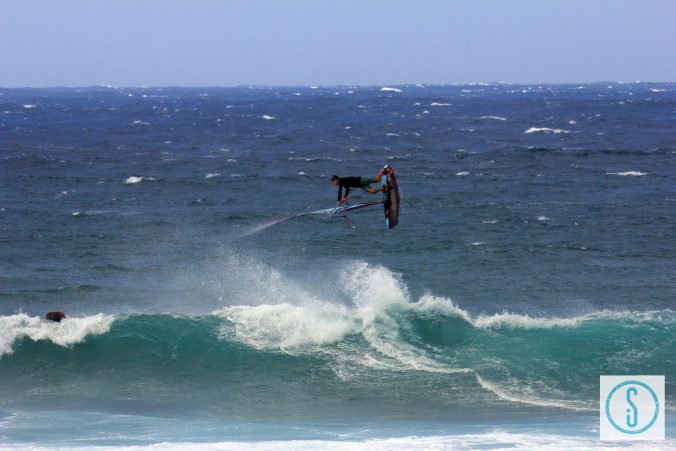 A few shots captured during the Neil Pryde windsurfing team photoshoot on Maui in April 2020 and previously unpublished.

Take the opportunity to take a behind the scenes and closer look at the mighty Neil Pryde team. Antoine Martin, Leon Jamaer and Robby Swift put on a jumping show during 2020 photoshoot season on Maui. 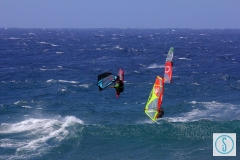 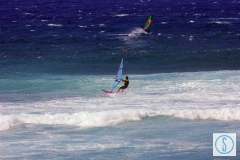 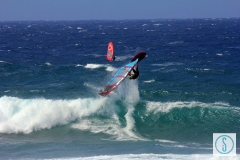 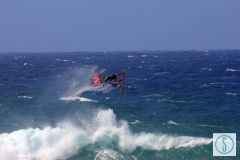 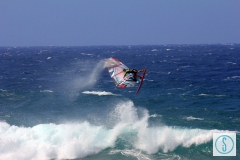 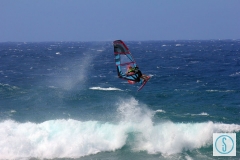 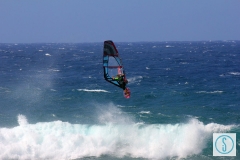 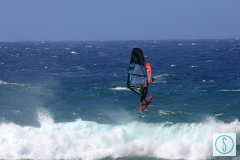 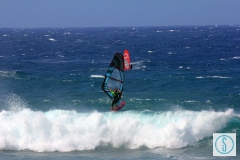 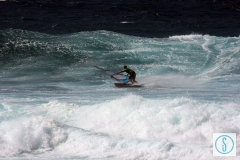 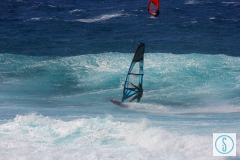 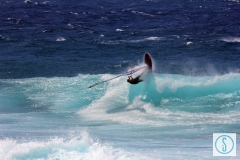 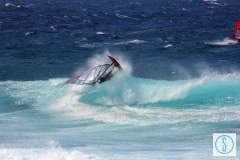 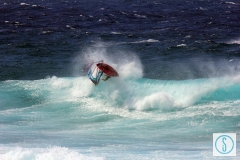 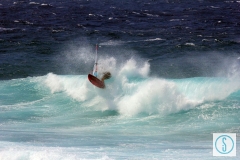 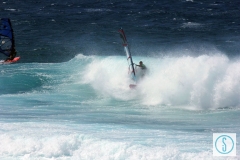 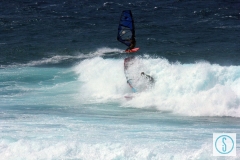 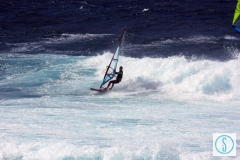 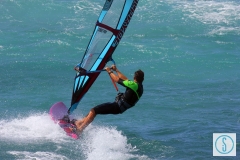 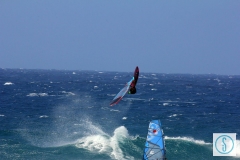 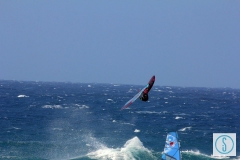 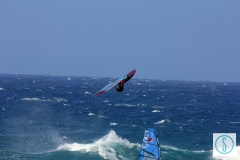 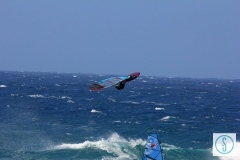 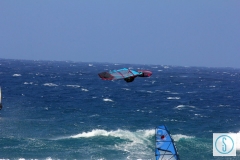